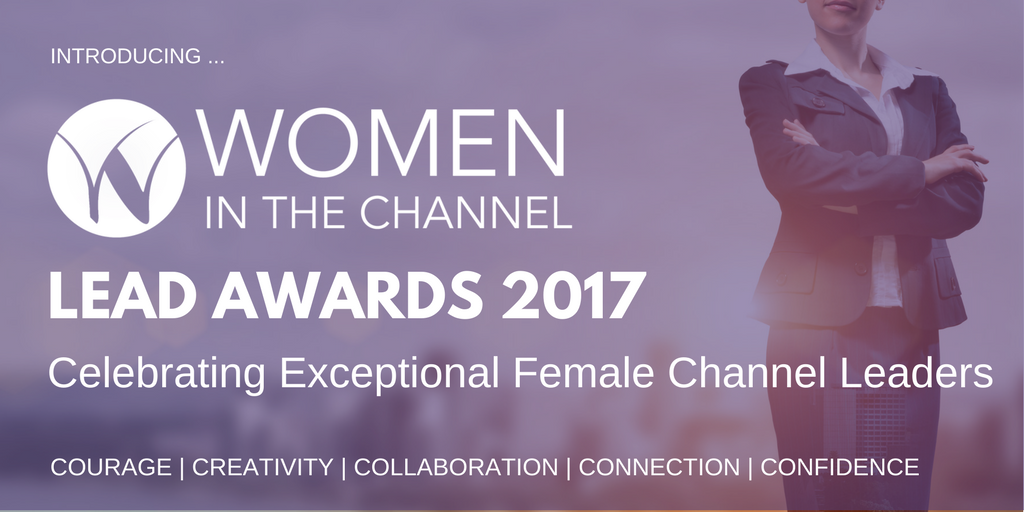 SANTA ANA, Calif., – Women in the Channel (WiC), a not-for-profit organization dedicated to accelerating the growth of female leaders in the technology channel, announced today the WiC LEAD Award, a new initiative to recognize exceptional women in the channel. The organization is accepting nominations for the WiC LEAD Award through August 31, 2017.

Winners of the inaugural award will be honored at a ceremony during the 14th Women in the Channel WiCConnect Networking Event, from 5-8 p.m., September 25, in Austin during Channel Partners Evolution.  (NOTE: Nominees must be present to win the award.)

“The LEAD Award is the perfect expression of one of Women in the Channel’s founding tenets – elevate each other,” said WiC President Hilary Gadda, director of the partner program at TPx Communications. “We’re asking our members and the channel community to help us shine a light on the many remarkable women in tech who are not only taking the lead but reaching back to help other females achieve their potential.”

Nominations will be accepted through August 31, 2017, via an online application at https://allianceofchannelwomen.org/about/awards. Nominations may come from third parties or candidates themselves. All applicants will be required to demonstrate leadership and innovation in the channel as well as support, advocacy and mentorship of women in the channel.