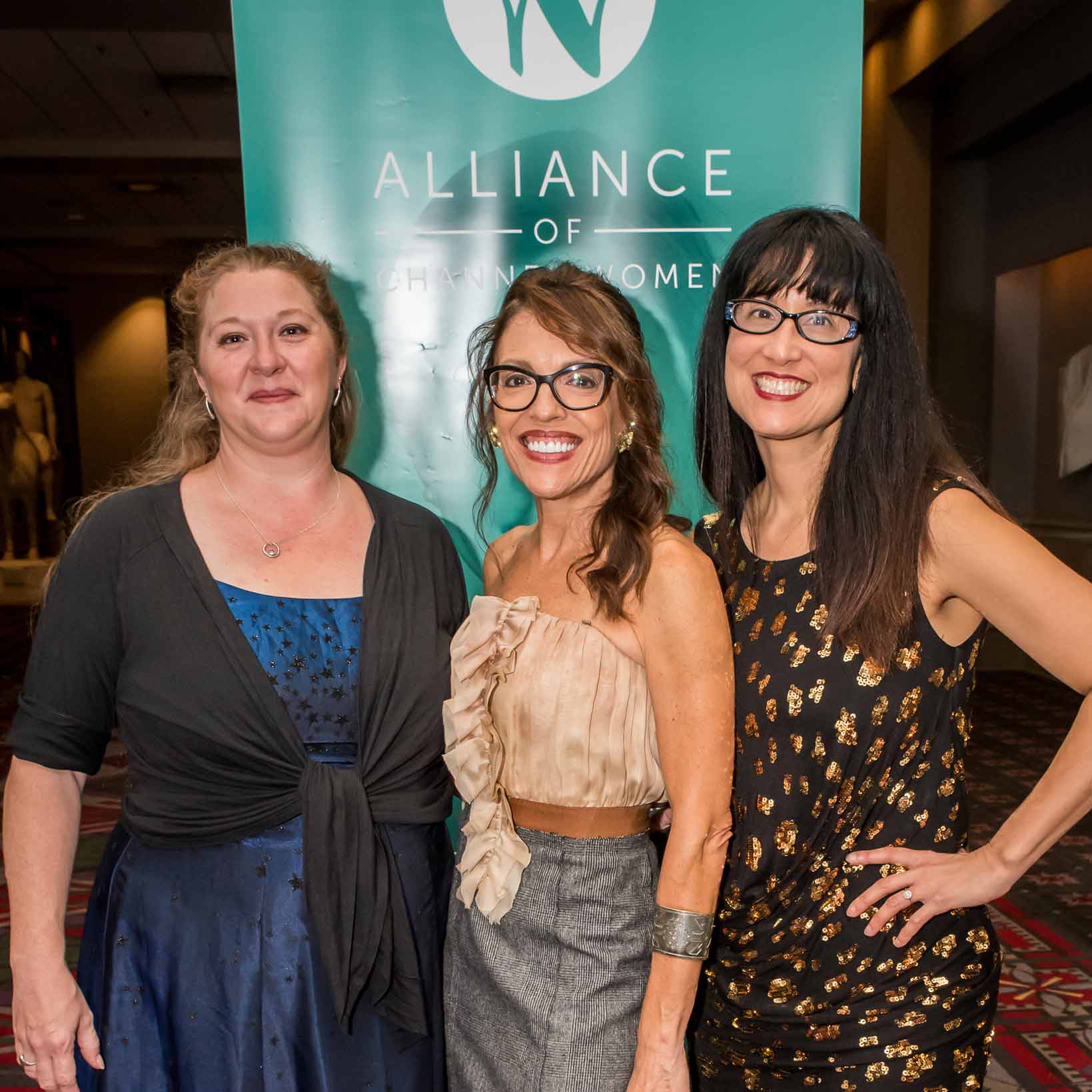 Get to Know ACW

Established in 2010, Alliance of Channel Women is a not-for-profit organization of women and their allies in leadership, ownership, revenue-generating, marketing, operations and technical roles in the indirect sales channel of the telecom and IT industry. The organization brings us together to empower and advance women’s careers and leadership roles in technology. 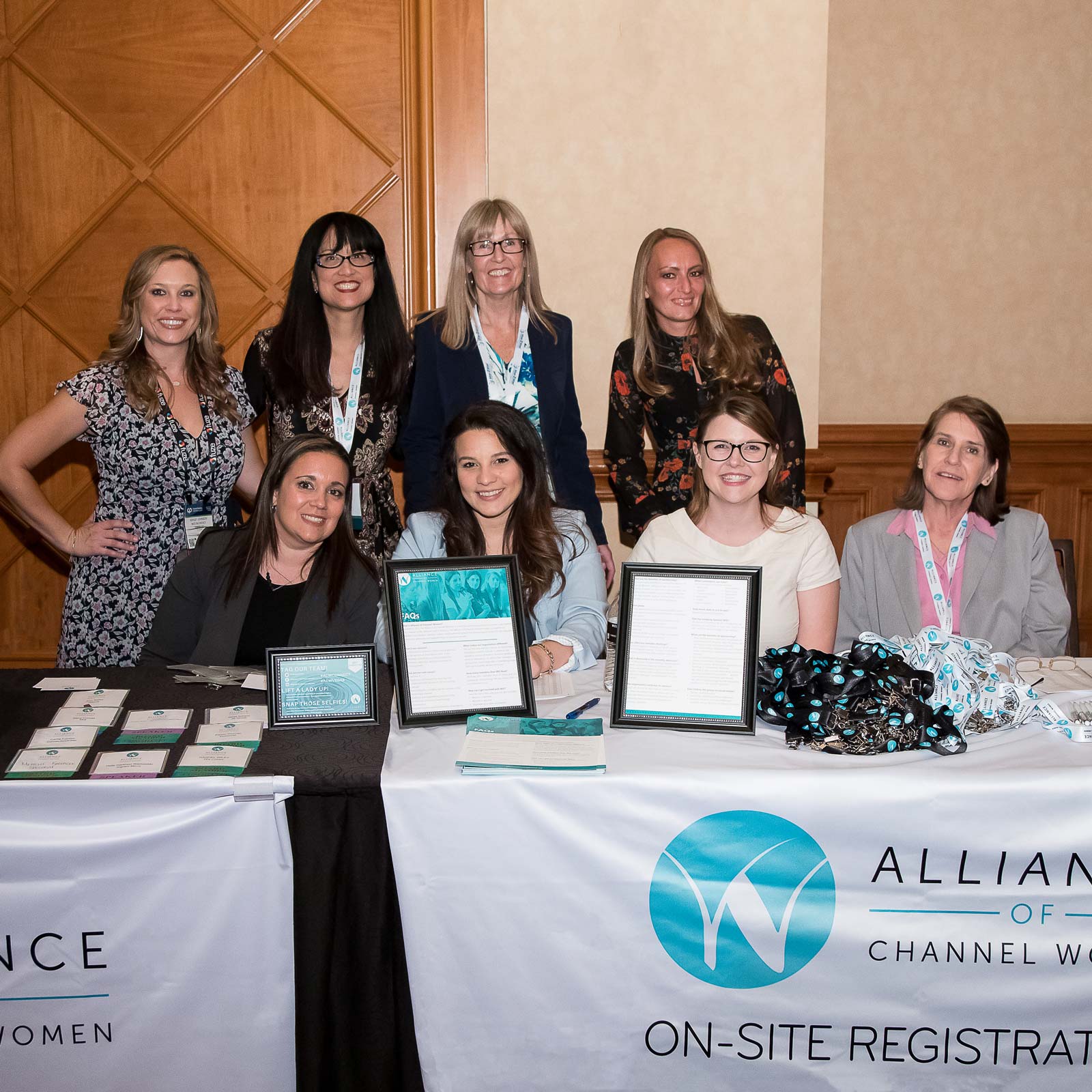 The Alliance of Channel Women was formed at the 2010 Channel Partners Conference & Expo when channel sales pros Nancy Ridge and Jan Sarro began a conversation over dinner about how few women there were in the tech channel and how few there were in leadership, ownership or revenue-generating roles.

They were eager to find a community of like-minded women but found many existing groups for women in tech focused on females in technical roles who could not relate to them — women who generate revenue every month for their businesses or their companies.

The conversation grew to include two more channel sales leaders Karin Fields and Stacy Conrad. The four women agreed that rather than see each other only as competitors, they also could be collaborators. Teamwork began that very night! The Alliance of Channel Women was created.

Like so many good ideas, ACW ignited a movement within the telecom and tech channel, quickly becoming a welcome refuge for many channel women who were looking to network with their female peers in a male-dominated industry.

A decade later, ACW is home to hundreds of women and men in the channel who are focused on helping women to achieve greater success in their channel careers through education, mentoring and collaboration.

Help Us Write the Next Chapter 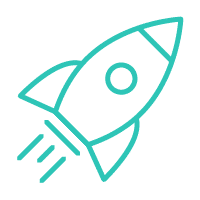 Our mission is to advance careers and leadership roles for women at the highest levels in the technology channel by providing education, community, advocacy and opportunities for personal growth. 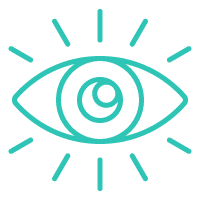 Our vision is to realize gender equality in the technology channel. 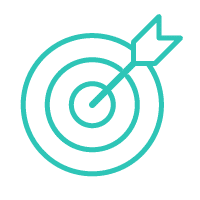 Our purpose it to connect, elevate and empower women in the technology channel to achieve equal positions, at equal pay, and without harassment. 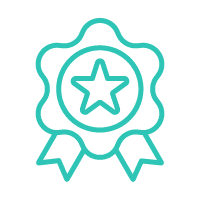 Help Us Expand Our Mission

Director of North America Channel Programs, Lenovo
Cassie is an operations and enablement professional with expertise in cross-geo collaboration that creates solutions and drives success. Her talents are analyzing problems, developing and simplifying procedures and finding innovative solutions.

Vice President of Channel Sales, ScienceLogic
Jasmina, is a channel executive with more than 20 years’ experience and success building channel programs from the ground up. She applies the LEAN methodology around business processes and her motto is: "Sell the problem you solve, not the product!"

Manager of Sales Operations, Telesystem
Lori leads the sales support and account management teams and manages external vendor relationships at Telesystem. She’s a strong advocate for ACW, recruiting and onboarding many of our members as the former Membership Chair.

Senior National Partner Manager, Nextiva
A tech channel veteran with more than 12 years experience, Brittany takes an “out of the box” approach to sales and marketing activities and business development that drive net new sales and accelerate existing opportunities.

Marketing Director,
Granite
Lauren is a rising star in the channel, working her way up from channel sales coordinator to her current role leading marketing for a $1.6 billion provider. She is a Channel Partners Circle of Excellence Winner and an ACW ACT Award Winner.

Senior Partner Development Manager, Telarus
Bridget, a 14-year tech sales veteran, is building an ecosystem of partners and entrepreneurs who are creating solutions for businesses. She has a passion for challenge, a love of tech and a genuine interest in her partners’ success.

Carolee connects the dots between opportunity and resources. Her experience in channel development, partner support, relationship building, and channel marketing are skills she brings to the chairmanship of the ACW Sponsorship Committee.

Senior Manager of Partner Marketing, Intelisys
Mayka, an up-and-comer in the tech channel, is a member of the ACW DEI Committee, communications lead for Exposure Inclusion & Diversity Council, and Channel Futures’ DEI Committee Board Member and Editorial Board Member. 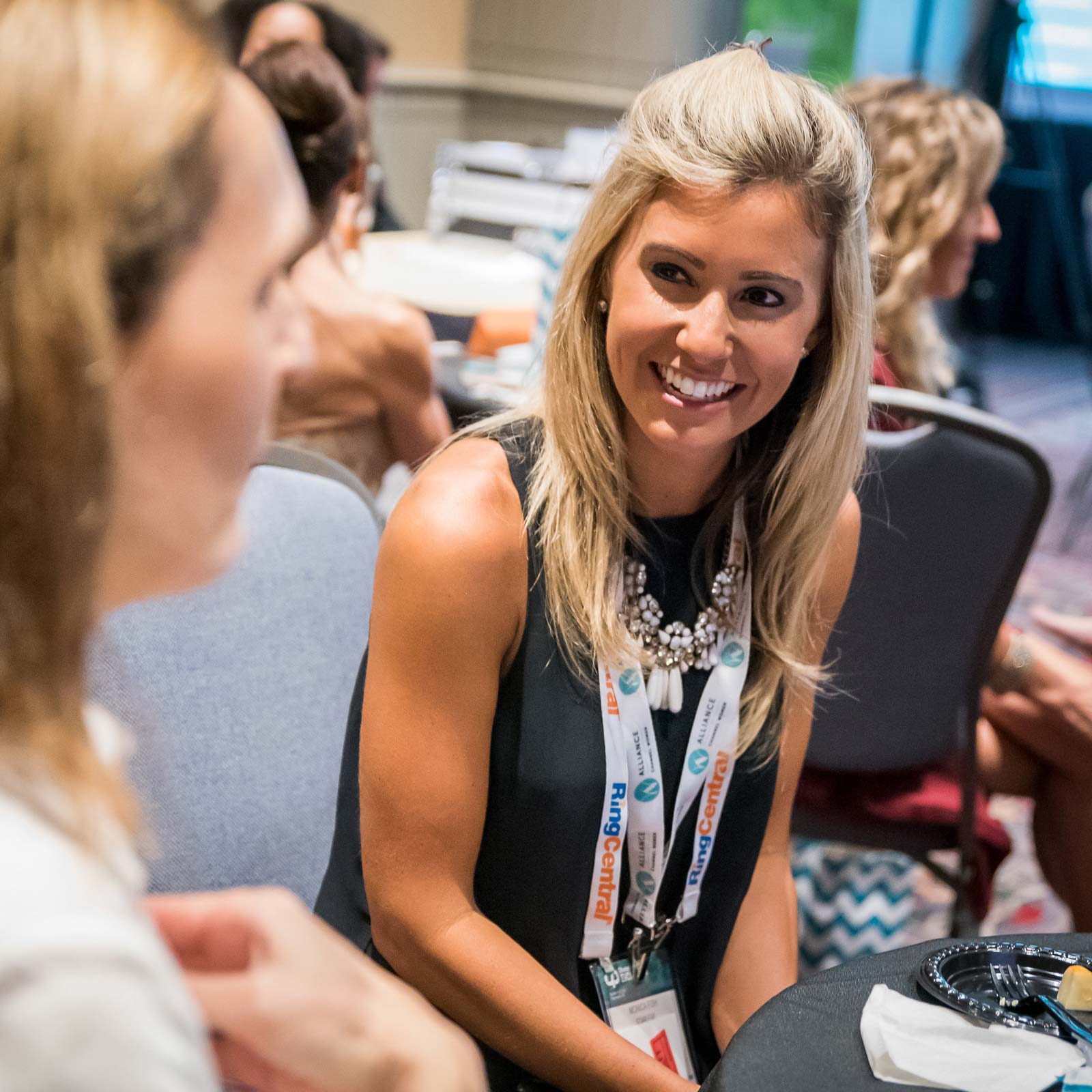 ACW is an all-volunteer organization that relies on our members to roll up their sleeves and do the work to keep our mission going today and realize our vision tomorrow. In addition to the Board of Directors, a dozen committees develop, implement, sponsor and promote ACW programs and events. 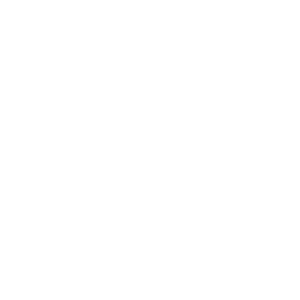 Get Involved with ACW Today!