WiC: Where It All Began 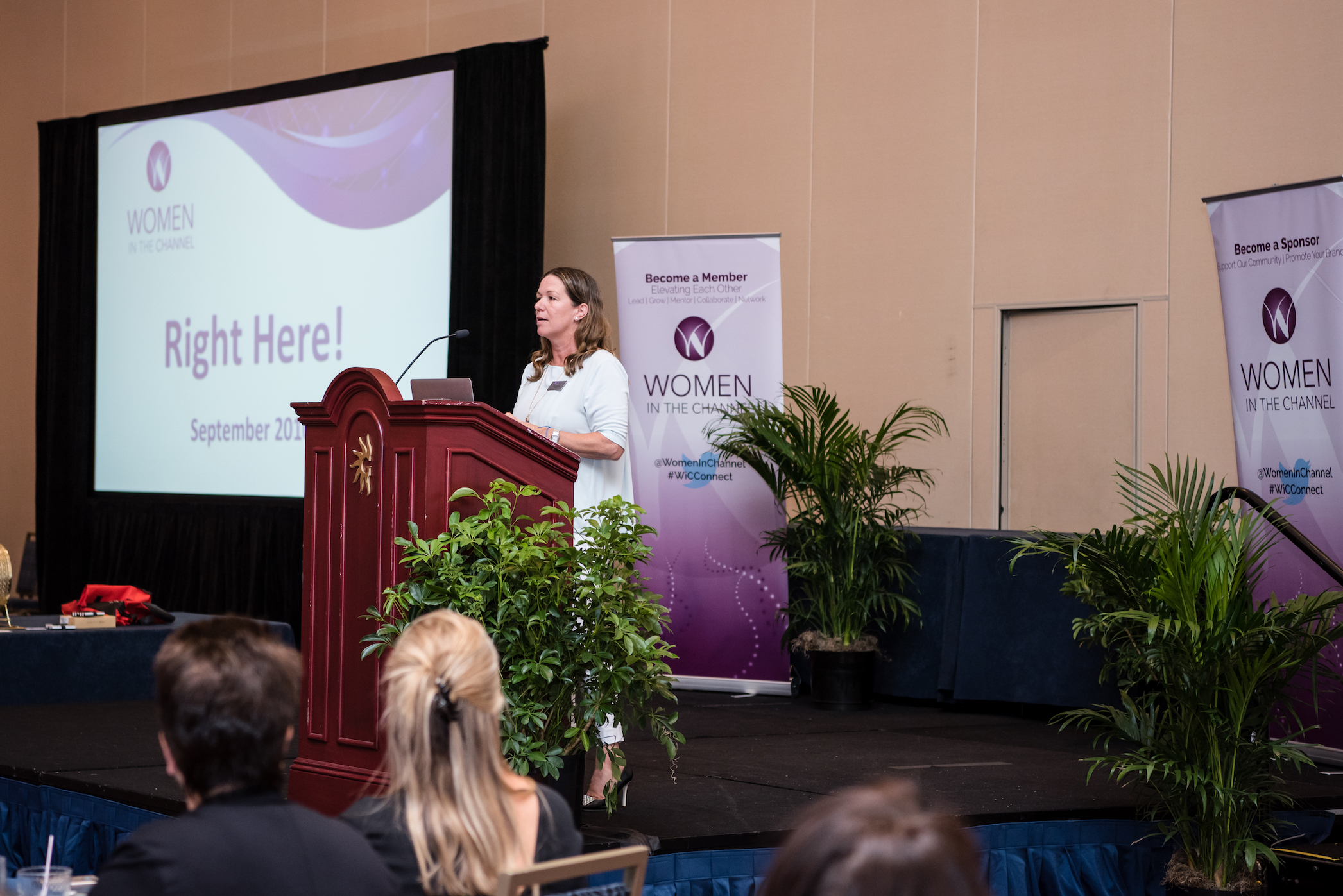 As I boarded the plane to head to Washington D.C. for Channel Partners Evolution my head was spinning with excitement. The idea for Women in the Channel was born in the lobby of Gaylord National Harbor in Sept 2010. Nearly six years later, on Sunday, August 15, 2016, WiC had its 43rd Board Meeting in that same lobby. Only this time we were not discussing an idea, we were finalizing bylaws so that the next generation of WiC leaders and members have a solid foundation on which to grow. How incredibly far we have come. 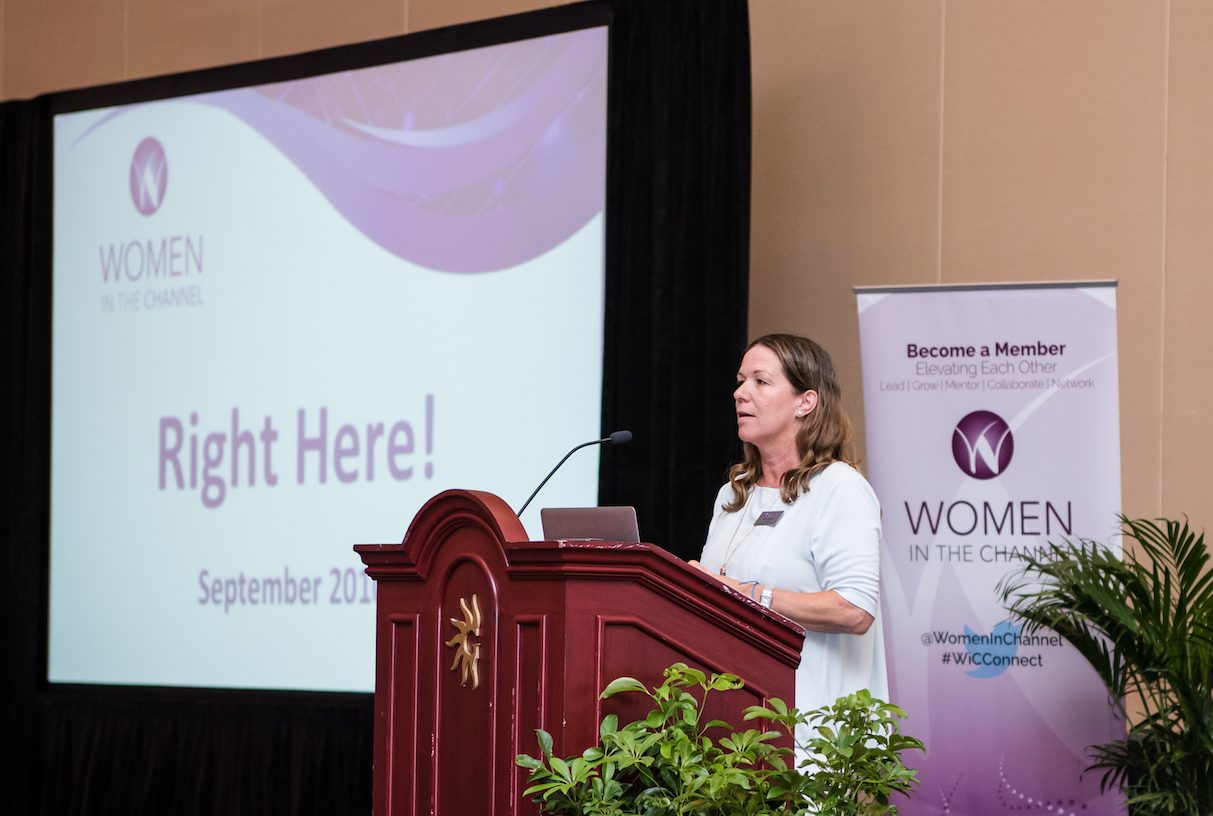 We have had so many milestones since that first day, so many significant accomplishments. Some that come to mind include:
9/10- First conversation in the Gaylord Hotel lobby
3/11- First WiC event held Las Vegas
7/11- First filing for non-profit status
9/11- First WiC logo formalized
1/13- First board established
6/13- First outside WiC event hosted by Telarus

There are so many more firsts coming. We are just getting started.

We experienced a new first on Tuesday, August 16, when WIC was invited to speak on a keynote panel discussing the results of the 2016 U.S. Channel Compensation Survey. While some data was hopeful (younger women are being paid more equally) some was not (40+ women were paid far less than our male counterparts). We still have so much to do. But at this show, on this panel, we were able to bring the conversation to the entire channel community! That is a milestone, and we are very grateful to Informa for their support and sponsorship.

During our 12th WiCConnect Networking event, I posed two questions to our members:

The answers are simple — you get involved! You reach back! You send the elevator back down.

You may be asking, “If I get involved, will I make a difference? Will I have any real impact?” The answer is, yes!

If you were at the event, you heard how much WiC has changed my life, how in just a few years it has fundamentally changed my life — personally and professionally. I have experienced tremendous growth, but I am still a work in progress and can’t wait to see what the next few years as a WiC member will bring my way.

Hilary Gadda is president of Women in the Channel and co-chair of the Outreach Committee. Gadda also is director of the Telepartner channel for TelePacific Communications, where she oversees the success of the company’s agent channel. She has been instrumental in helping agencies and customers achieve success by aligning their specific goals and strengths through partnerships to realize tangible business results. Gadda helped the channel achieve triple digit growth and has been a key enabler in its ongoing growth and participation in the revenue plan. Today, the channel contributes more than 40 percent of TelePacific’s annual revenues.

Khali Henderson is senior partner at BuzzTheory Strategies, WiC Board Member and Chair of the PR Committee.