Take Another Look at ‘Diversity’ 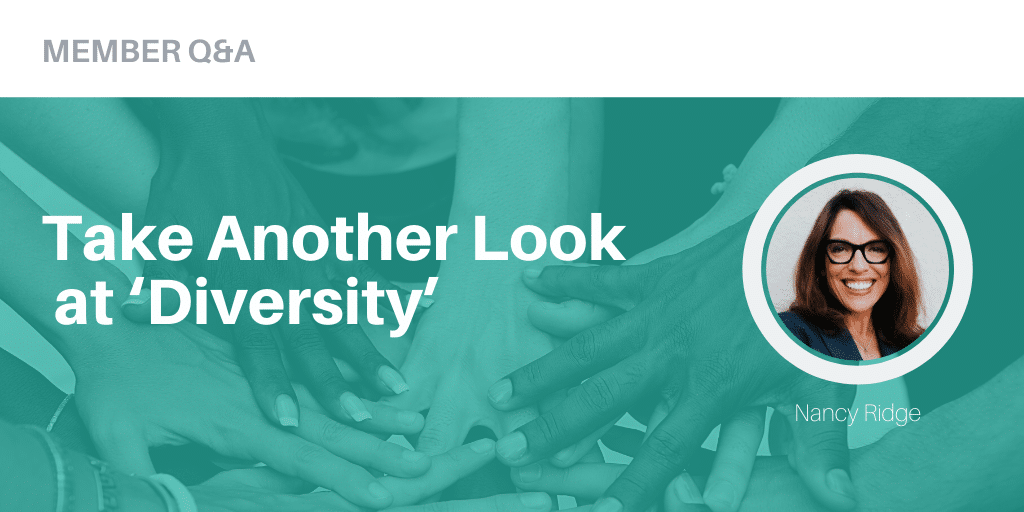 Alliance of Channel Women was founded to promote diversity, specifically gender diversity. Our charter was to advance careers in the technology channel for women. But diversity is not only about gender, it’s about race, religion and sexual orientation. ACW supports diversity in all its forms and, right now, with racial tensions rising, it’s a good time to revisit our roots, remind ourselves of our shared vision, and discuss where to go from here.

There’s no better way to start the conversation than with ACW Co-founder and Past President Nancy Ridge. Ridge, president of Ridge Innovative, is known as a champion for women. We interviewed her about her views. Below are is the edited transcript.

What have you been doing to deal with the racism that exists in our country?

Like many others, I have been profoundly moved by the recent protests in response to the brutal killing of George Floyd. I have spent time in deep reflection, looking to my own experiences, relationships and attitude. I have listened to many people with all perspectives speaking on the subject, including simple citizens like myself, children and powerful leaders. The voices are those who have just sprung up as a result of this liminal moment and those who have been trying to be heard for a long time. They have raised my awareness, educated me and given me conviction and hope. I have also come to accept that racism in our country is deeply rooted and will be hard to change. Through this process, I have asked myself, “what can I do?” It’s not enough to say, “I’m not racist,” I have to be anti-racist. We have to be anti-racist. That means taking action.

How have you encouraged racial diversity in ACW?

Back in 2010, I was motivated to start ACW because of the lack of women in tech, especially in revenue-generating roles and even more so in leadership. As I explored the issue, I found it was deeply rooted in misogyny. In subsequent years, I became further educated and found misogyny also paired with racism — a double whammy. Seeing female leaders in tech was rare but seeing black female leaders in tech was practically a phenomenon.

Along the way, I met a few. One was a person I worked closely with, Raquel Wiley of TPx. I encouraged Raquel to get involved in the group and nominated her for a board position, which she subsequently won. Another extraordinary woman I’ve since become friends with is Davida Johnson, founder of Women in Technology at UCLA. She first invited me to speak about Mentorship at UCLA, and I later asked her to speak on an ACW panel in Las Vegas. Through the ACW platform, I have met other extraordinary African American female leaders who have spoken at our events. Here is where ACW membership matters.

How has ACW created value and brought more diversity into your life?

Because of ACW, I got to meet Davida Johnson, Ginger Miller, Risha Grant and Michele Thornton. Each one of those women touched me. I formed relationships with Davida, Ginger and Michele. I was eager to participate in the UCLA WIT program with Davida, support Ginger’s non-profit and share Michele’s formula for overcoming adversity to be the woman we’re meant to be. Yet, until now, I’m not sure I really saw them clearly or truly understood how remarkable they are.

As one of the co-founders of ACW, what direction would you like to see the membership take on the topic of #blacklivesmatter and other important movements related to racism, misogyny, discrimination, etc.?

Today, I’m doing my best to use this platform to re-introduce these phenomenal women to our membership and the world at large. Each one has a unique voice; each one is leveraging this liminal time to expand her work. Ladies, we’ve got to get behind them! Here’s one way for members of our channel community to step up and support Ginger’s non-profit with in-kind or monetary donations.

Thank you for giving me this opportunity to share why ACW membership matters. It has connected me with women who have opened my eyes, women who are making a difference in the fight for diversity and equality. These women have given me the chance to grow, learn, share and lead. These are the values that we built ACW on in the first place. I want to connect everyone with these three women, and I encourage you to follow them, look into their work and support them. Make your membership in ACW MATTER.

Why Membership Matters to Lori Cundy 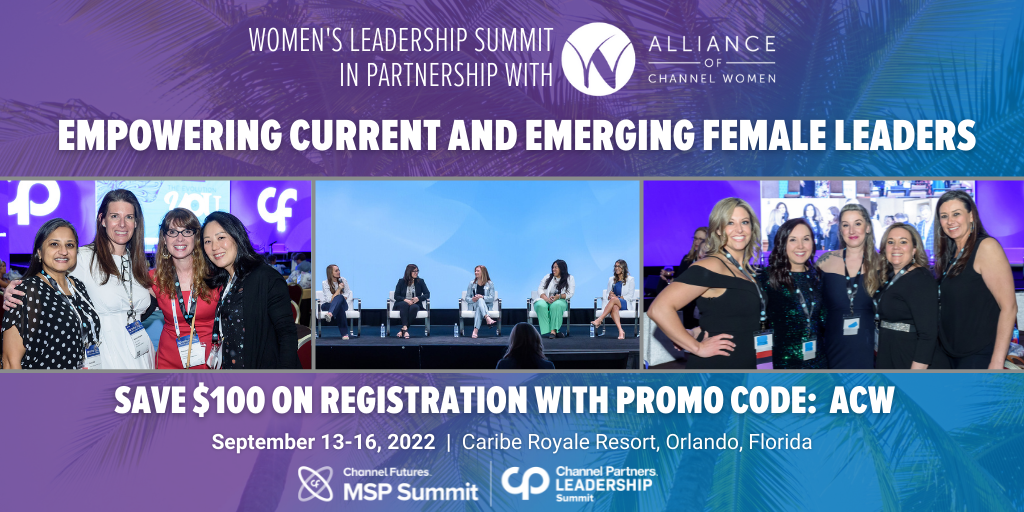