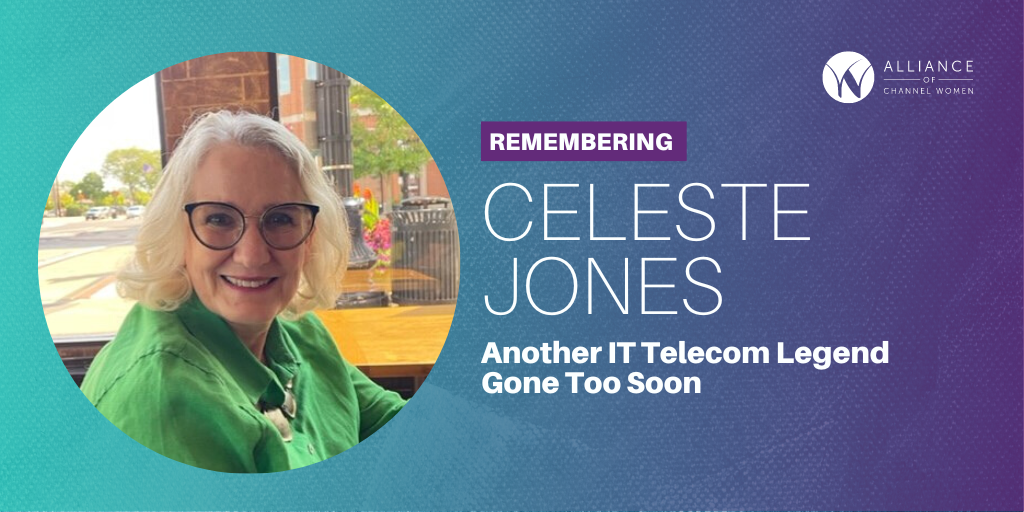 We all know that if you live in the United States, 9/11 is a somber day for many people. This year, 9/11 was especially sad for those who knew Celeste Jones, as she suddenly passed away on this day.

Celeste grew up on the south side of Chicago in the Beverly neighborhood, as one of nine siblings.  She attended Catholic school, K-12.  Later, she went on to earn a degree in business with an emphasis in telecom and a minor in music.

She loved music – music was her joy!  She was the organist at San Rocco Church as well as the Choir Director for many years at St. Damian Church.  These activities combined her love of music with her strong Catholic faith and brought her much happiness.

Celeste began her career as an elementary music teacher (in Wyoming!).  Following that, she jumped into the telecom world as a sales representative, where she learned how to sell telecom circuits.  She quickly climbed the ladder and was well known as the West Coast Regional Sales Manager at RCA, a position she held for many years.  Following RCA, Celeste came back to Chicago where she was hired at CIMCO/Comcast for several years.  But the corporate world couldn’t hold her; she started her own successful business, selling a variety of IT hardware and software solutions.

Celeste was very detail-orientated person and was proficient with both software and hardware.   She knew how to set up and close deals.  Along the way, she mentored others to help them become successful as well.  But she was much more than that – as a successful businesswoman, a dedicated mother and wife, as well as a great friend, and avid supporter and mentor to women in the channel.  It was always a pleasure to be around her.  Her upbeat and vivacious personality was like a ray of sunshine to others who knew her.

Celeste will be greatly missed by so many people who knew her – friends, colleagues and family. 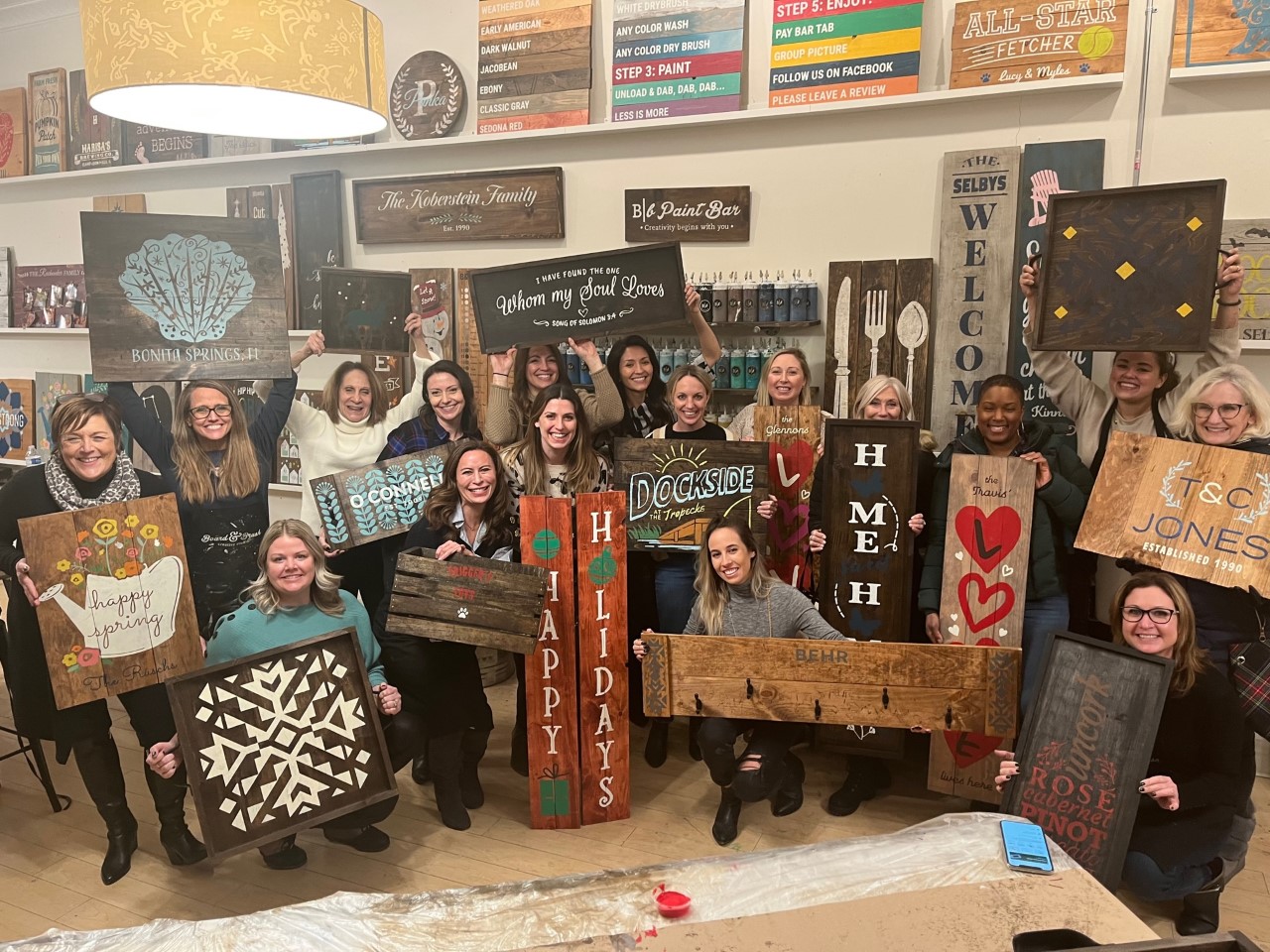 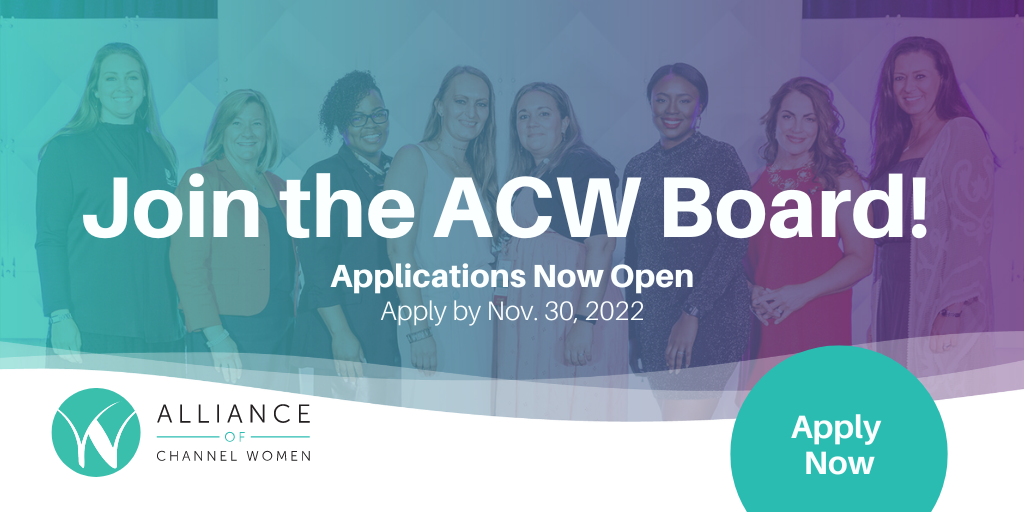